Aging with Growth: How to tackle low fertility in European Countries

With regard to fertility, reducing the obstacles to people having children has become an issue of growing importance in the policy agenda of many Central European and Baltic countries. Persistently falling fertility has pressed policymakers into action in many countries, with the aim of reducing barriers to family formation. 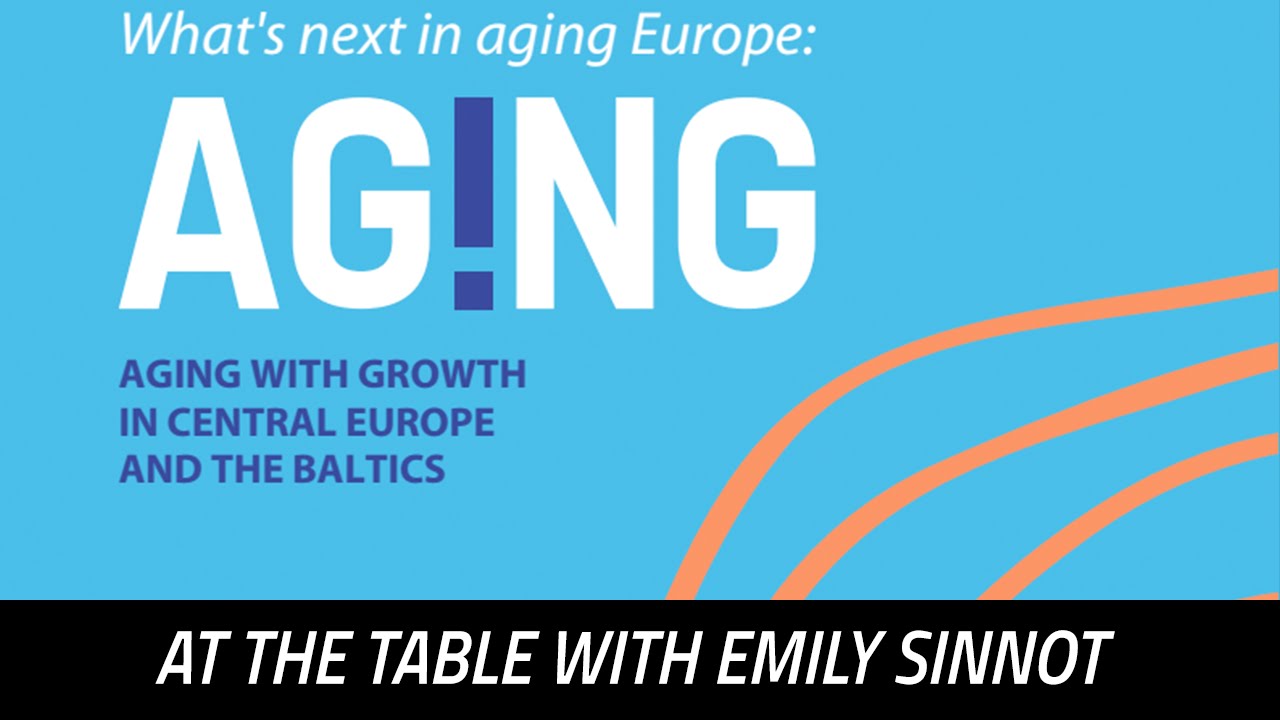 For less rich EU countries then the general economic circumstances facing families would appear critical in driving the decision for whether or not to have more children. For the highest income countries, there is evidence that “successful”  labor market integration after  the  birth  of  a  first  child  seems  to  facilitate  women’s decision to have a second child. Recent research points to a re-increase in fertility in several highly developed countries (Myrskilä  et  al. 2009,  Greulich-Luci and Thévenon, 2014). For these countries, the pattern between total fertility rates and economic development is actually inverse J-shaped. This means that the correlation between economic development, as measured by GDP per capita, and fertility turns from negative to positive from a certain relatively high level of development on.

The re-increase in fertility that comes hand in hand with economic development is particularly striking in countries such as France and the United States. In other countries like Germany and Austria, this rebound is less developed, and fertility has stagnated – despite high levels of economic development – at relatively low levels below replacement.

Economic development is thus not sufficient to explain why the fertility rebound occurs in some developed countries, but not in others. Empirical evidence points to female employment as the main explanatory variable behind the re-increase in fertility (Luci-Greulich  and  Thévenon  2014).

In other words, the fertility rebound happens only in those countries in which female employment rates are relatively high. A recent analysis for the EU economies, finds that women being in stable employment after having a first child significantly increases the odds of having a second child (Luci-Greulich,  Thévenon  and  Guergoat-Larivière 2013). These results are stronger for high fertility countries, such as Denmark, France, the Netherlands, Norway, and Sweden. However, they do not hold in all Central European and Baltic countries, such as Bulgaria,Latvia, Lithuania, Romania, the Slovak Republic, and Slovenia, which have high full-time employment rates, low fertility rates, and a low average probability of a second child. In these countries, the evidence suggests that even for those in employment the costs of having a further child may be too high to bear.

Child care coverage for young children (aged 0 to 2) appears to be the important instrument  for  women’s  decision  to  have  a  second  child  in  comparison  to  other  family policies  such  as maternity and parental leave or cash benefits. Cross-country studies have investigated the impact on fertility rates of money transfers, leave and childcare policies, and expenditures for families. Each instrument of the family policy package (paid leave, childcare services and financial transfers) is found to have a positive influence on average, suggesting that the combination of these forms of support for working  parents  during  their  children’s  early  years  is  likely  to  facilitate  their  decision  to  have children. These results are consistent with the findings of studies focusing on country- specific situations and/or analyzing more precisely the impact of a single measure or a policy reform. Policy levers are not found to have the same weight, however: the provision of childcare services for children under age three have a larger potential influence on fertility (Luci-Greulich  and  Thévenon, 2014).

However, from the results of this analysis and those of country-specific studies, country context is clearly important. For countries where unstable or low incomes prevent families from growing, progressive tax and benefit policies may play an important role in supporting families to expand.

This entry was posted in English articles and tagged aging. Bookmark the permalink.